Art In The Square Southlake This Weekend!

YOU ARE INVITED!!
ART IN THE SQUARE!
Pastel & Watercolor by Barbara J. Mason
at
BOOTH # C2g 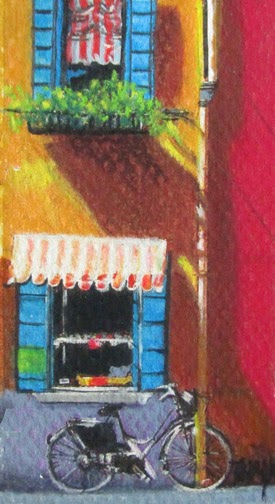 DANCE INTO SPRING!
I will have one piece of dance related artwork for sale during, The Dance
Into Spring Art Exhibit & Sale at Gallery at Midtown in Valley View Mall.
* Dance Into Spring, presented by Angels of Dance -
experience a creative mixture of ballroom dance mingled with
art exhibit & sale by Midtown Artists


I humbly announce that my painting,
"CELEBRATION"
received  1 of the Top 6 awards at the 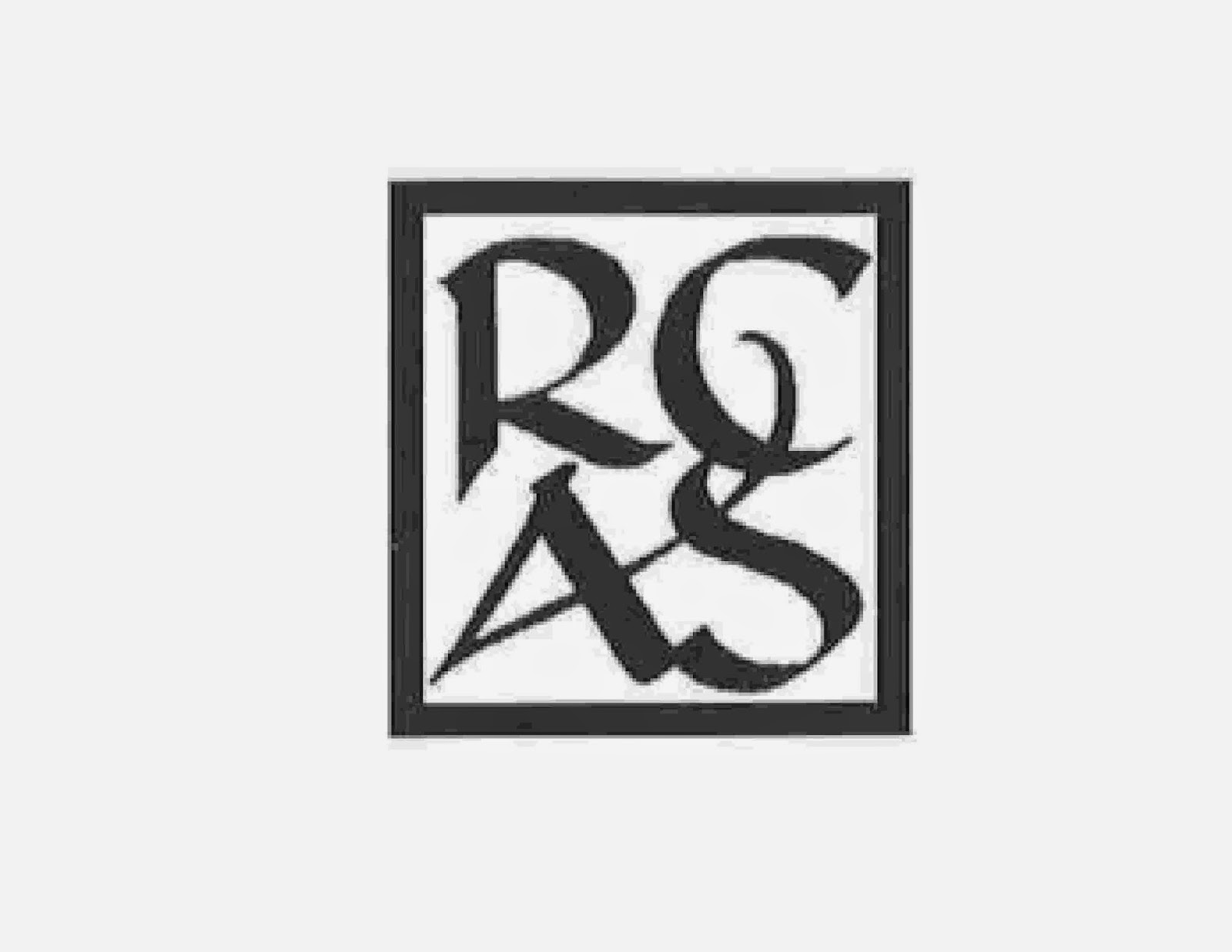 
SOLO ART EXHIBIT AT
WATERTOWER THEATRE  IN ALLEN, TX.
DURING THE PLAY "SPUNK" 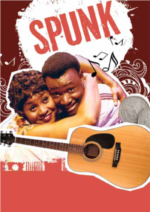 SPUNK", based on the writings of famed African-American writer Nora Zeale Hurston,
which will run April 11 - May 4.
Info about the show:
Spunk ' is a wild, bluesy wail - three stories by the great Harlem Renaissance writer Zora Neale Hurston, adapted into a staggeringly theatrical play by George C. Wolfe, who won an Obie for its 1989 off-Broadway premiere production. A trio of vignettes of African-American life in the first half of the 20th century, 'Spunk' is a raucous, charming, blues-infused look at love, revenge, jealousy, and the fine art of the hustle.


Zora Neale Hurston released her first novel,  Jonah's Gourd Vine, in 1934. Two years later, she received a Guggenheim fellowship, which allowed her to work on what would become her most famous work:  Their Eyes Were Watching God  (1937). She is considered one of the pre-eminent writers of twentieth-century African-American literature.
www.watertowertheatre.org.

Posted by Barbara J. Mason at 7:49 AM No comments: 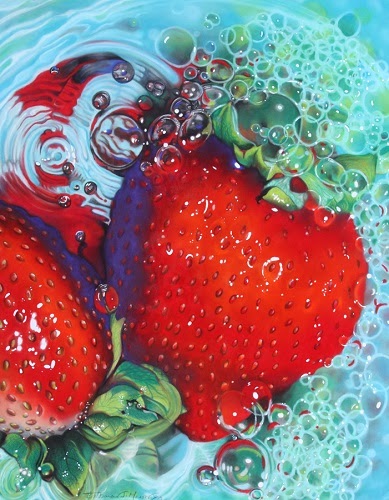 All images copyrighted by Barbara Mason